SMGs are the perhaps the strongest weapons out there in Tiny Tina’s Wonderlands and we are here to talk about a really powerful one. 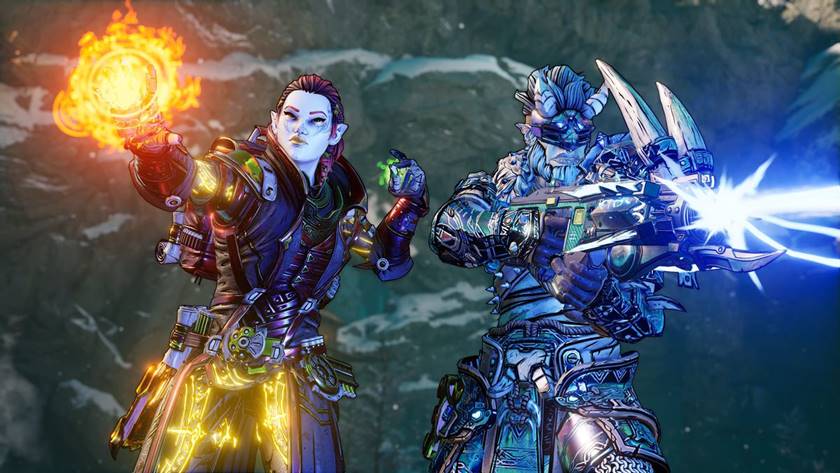 Tiny Tina’s Wonderlands is the successor to the Borderlands 2 DLC Tiny Tina’s Assault on Dragon Keep. The Borderlands has been one of my favorite franchises and I have absolutely no complaints regarding this game so far.

The game is all about experiencing the chaotic fantasy world created by Tiny Tina as you play a Fatemaker in the story chosen from one of the 6 different classes. Each class would have its unique skill tree which you can build on and get stronger.

Further, into the story, you get to combine a new class with your current one and create skill tree-based combinations to make the game even more interesting and you even more stringer. Of course, at the end of the day like all Borderlands game, this one too is a looter shooter. And good loot is the main reason we keep playing the same levels over and over again,

If we talk about guns there are just so many in the game. Each gun is further classified into different variants based on damage, elementals, and other special attributes. It is really difficult to say which is undoubtedly the best weapon in the game since there are so many and each stands out in its own way.

It seems like SMGs are top-tier in this game. Especially the trio ones. Other than that there is this one SMG that I feel is easily one of the best ones out there. It’s the Live Wire SMG. It’s basically known as the Gloomy Live Wire of the Osprey

How to Find Gloomy Live Wire of the Osprey?

This gun literally shoots out a stream of lightning which deals very decent damage on the enemies. It melts their armor quicker but the most overpowered thing about this weapon is that the lightning actually chains all the enemies around you.

So instead of shooting just one enemy, you are shooting the whole bunch at the same time. It has a very cool-looking effect to it which also makes it appear visually good when you shoot.

So where do you find it? This is actually a World Drop. Which means you could find it anywhere in the entire game world. However, a lot of users have recently found out that this weapon could be a drop after you have defeated Zomboss in the Shattergrave Barrow.

Go to the Overworld and then head to Shattergrave Barrow. Keep playing with the map until you reach the end of it. There will be a save station just before you drop off to face Zomboss. The dun is an extremely rare drop and you have to farm Zomboss quite a few times before you get lucky. But once you do trust me all the grinding will totally be worth it.

If you want to know how to easily defeat Zomboss click here for our guide on it.

I hope the article was helpful. Please let us know in the comments section down below. Also, keep following FPS Index for more content related to Tiny Tina’s Wonderlands.